More People Who Consider an EV Are Buying Them 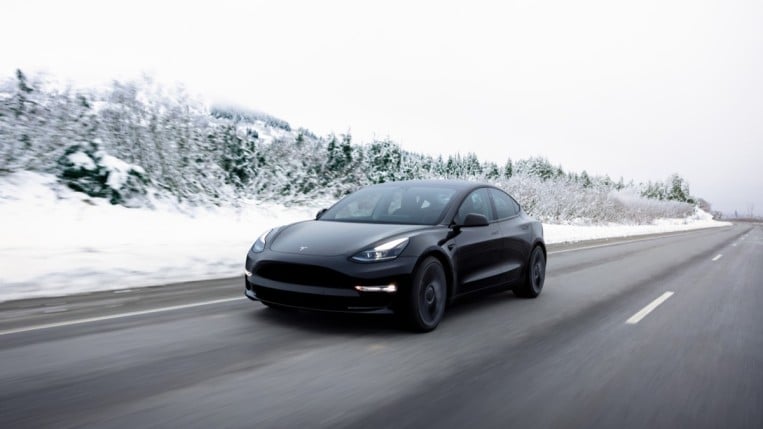 More people bought an electric car in the third quarter than in the second, even though slightly fewer people considered buying one. Hybrids and plug-in hybrids (PHEVs) still earn a serious look from more new car shoppers than electric vehicles (EVs) do.

Kelley Blue Book’s quarterly Brand Watch Report is a consumer perception survey that also weaves in shopping behavior to determine how a brand or model stacks up with its segment competitors on a dozen factors key to a consumer’s buying decision.

We publish three reports from the survey every quarter. One covers the affordable car market (where Toyota won the third quarter). Another covers luxury car shoppers (BMW took the crown, while the number of people considering a Tesla plummeted).

Overall, interest in electrified vehicles has held steady for most of the year. Twenty-seven percent of shoppers looked at an EV in the third quarter. That’s the same percentage as in the second quarter and just shy of the peak of 28% in the fourth quarter of 2021.

But hybrids and PHEVs carried the team, with 20% of all car shoppers considering buying a hybrid.

Interest in pure EVs slipped slightly in the third quarter — 11%, down from 12% in the previous quarter and 13% in the fourth quarter of 2021.

But those looking at an electric car were more likely to pull the trigger on it last quarter. EV sales grew by nearly 12% during the quarter, although overall car sales remained mostly flat.

The numbers suggest that EV shoppers may be a unique breed and pursue different shopping strategies than traditional buyers of hybrids or pure combustion-powered vehicles. They’re more likely to know what they want, and they research fewer options. Fewer shoppers looked at buying a Tesla last quarter than the one before, for example. But the brand’s sales remain robust.

Toyota continues to control the hybrid market. For the first nine months this year, Toyota accounted for nearly half of all hybrids sold in the U.S. The Japanese automaker sold 100,000 hybrids last quarter. But it has been hit harder by inventory shortages than any other major automaker — it probably could have sold many more if it had them in stock.

Tesla suffered a drop in consumer interest but has such a lead in the EV market that the drop didn’t threaten its hold on first place. Its EV market share is waning as new players enter the field, but Tesla still dominates with a 64% segment share. More importantly, Tesla continues to be the #1 luxury brand by sales in the U.S., far ahead of Mercedes-Benz. Consumer interest and brand image may be diminished, but sales have never been stronger.

The Tesla Model S and Model Y dropped off the list of the 10 most-shopped electrified vehicles, leaving only the Model 3.