Chinese battery supplier CATL will provide its cell-to-pack technology to startup ELMS for use in its Indiana-assembled electric delivery vans. ELMS is also partnering with startup Ample to use the latter’s modular battery-swapping system.

A battery-supply agreement will see CATL supply a 42-kwh lithium iron phosphate (LFP) battery pack for the ELMS Urban Delivery Class 1 commercial van, according to a company press release. The agreement runs through 2025. 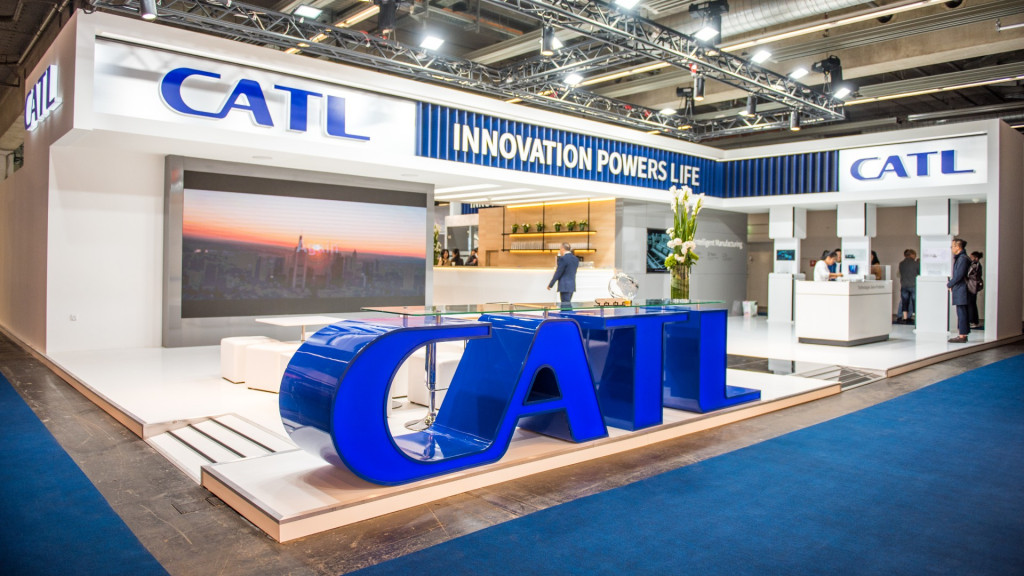 CATL, which is the supplier of cells for the Mercedes-Benz EQS, has boasted that its cell-to-pack tech can boost energy density by up to 15%, and it has been reportedly looking for a U.S. manufacturing site. ELMS said the tech also simplifies manufacturing and reduces costs, adding that both parties “are collaborating on future battery localization in the U.S.”

Separately, ELMS and Ample announced this week that they will partner on a “bundled offering” combining the Urban Delivery van with Ample battery-swapping. Fleets using the van would be able to opt into an “energy-as-a-service” arrangement that would allow customers to pay only for the energy they use, or a “mobility-as-a-service” plan where customers pay for vehicle usage by the mile, rather than owning vehicles outright, according to ELMS.

Ample has been seeking to revive battery-swapping in the U.S., and had hinted that it was seeking to pursue fleet applications. The startup’s model relies on a bespoke modular battery architecture, so cooperation with a vehicle manufacturer is important. 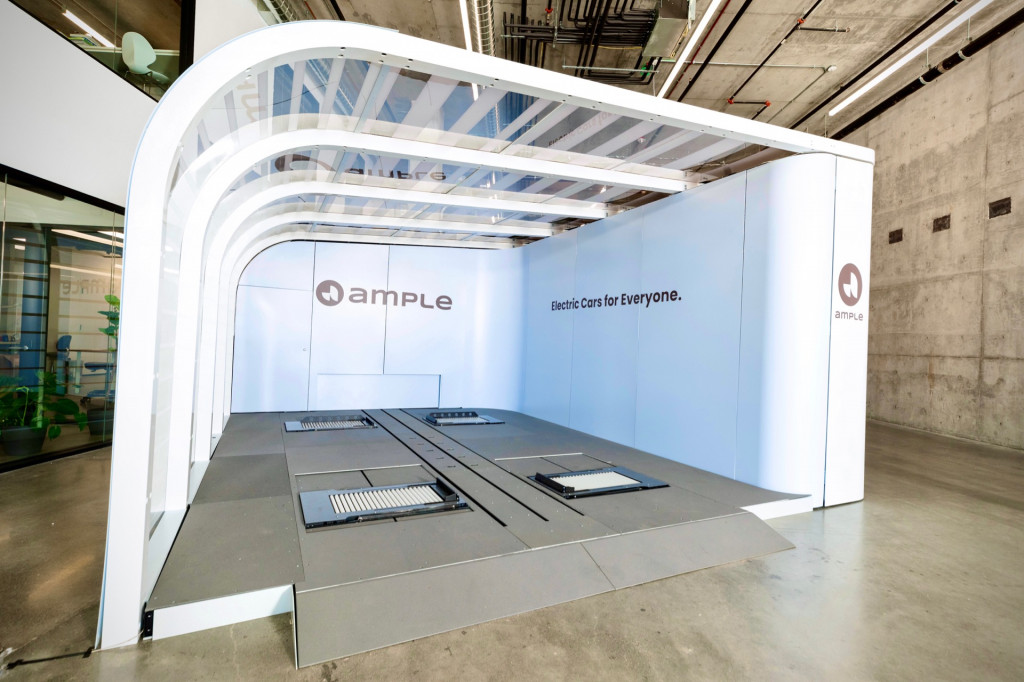 ELMS and Ample plan to offer test drives and battery-swapping demonstrations in San Francisco before the end of this year. They plan to roll out the battery-swapping bundles as early as Q2 2022.

ELMS hopes to localize more of the production process in the U.S., and has already announced plans for a second model. Called the Urban Utility, it will be a Class 3 (heavy-duty) vehicle, and is scheduled to start production in the second half of 2022.

First of heaviest Hummer SUV ever auctioned for Tread Lightly cause